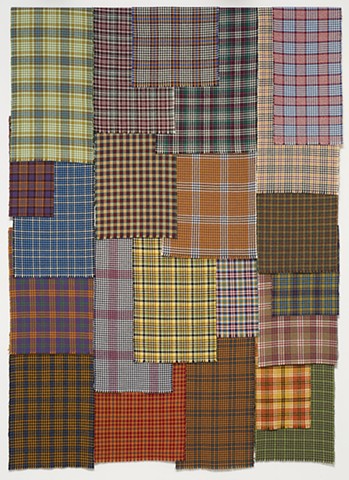 In early 2015 images circulated around the world showing Islamic State militants in the Iraqi city of Mosul executing men accused of committing homosexual acts. The bound and blindfolded men were taunted and beaten, taken to the top of a 30 metre tall building then pushed to their deaths. The executions attracted large crowds including women and children. If the men did not die upon impact with the ground, the crowd was encouraged to come forward and stone them to death with rocks provided by the militants.

As horrendous as these brutal killings by Islamic State are, we would do well to remember that there are dozens of countries around the world, some with legitimate, democratically elected governments, where homosexuality is against the law with penalties ranging from fines to incarceration to execution. In its May 2017 report State-Sponsored Homophobia, the International Lesbian Gay Bisexual Trans and Intersex Association identifies as many as 75 countries where homosexuality is a crime.

clò mòr is Scottish Gaelic for the great cloth. The symbolism embodied in clò mòr speaks to the interconnectedness of our shared humanity and the responsibility we have to respect, defend and care for one another.

To weave is to unite. in the spirit of that unity and solidarity I am creating my own clò mòr, 75 unique pieces of hand-woven fabric, one for each country where homosexuality is criminalized. The national flag of each of these 75 countries will serve as inspiration for the colour, proportions and pattern of the fabric.

The fabrics reference Scottish heritage cloths like tartan, Harris Tweed, district checks and most especially estate tweeds, fabrics originally designed as camouflage for the working members of hunting parties and staff on the estates. Fabric as camouflage is a striking metaphor for how members of the LGBT communities in these 75 countries must, out of self-preservation, hide in plain sight, blend in, go un-noticed and pass, for all intents and purposes, as heterosexual.

At the same time as conditions worsen for the LGBT people in these countries and their lives become more desperate we see an increase in anti-immigrant, anti-refugee and xeonophic rhetoric across Europe, Britain, The United States and Canada.

The inclusion of yarns hand-dyed with local dyestuffs anchors the work here and creates a bridge from that place to this place and with an extended hand we say, “you are one of us and you are welcome here.”

Thanks to the Ontario Arts Council and the Canada Council for the Arts for their financial support of this work.